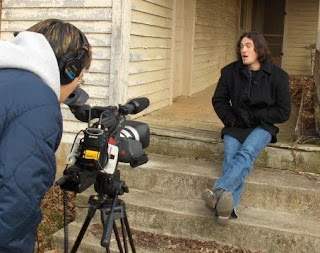 Winco Productions is an award-winning film and video house with offices in Nashville and Los Angeles. Having shot around the world, Winco works closely with the Nashville music industry providing creative television exposure for new and established artists.

Founded by J.R. Davis, the firm has produceed television specials with Charlie Daniels, Eddy Raven, Lee Greenwood, Restless Heart, and scores of others.

Shooting on film or HD formats, the Winco team has dozens of years of experience and continues to lead the way technologically and creatively, delivering product that is second to none.

Email ThisBlogThis!Share to TwitterShare to FacebookShare to Pinterest
Home

I'd love to make your next film or video production extraordinary. I look forward to hearing your ideas.
Please contact me:
J.R. Davis
Winco Productions
Studio: 615-828-0075
EMAIL 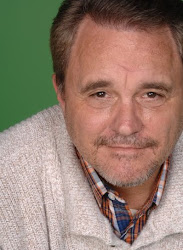